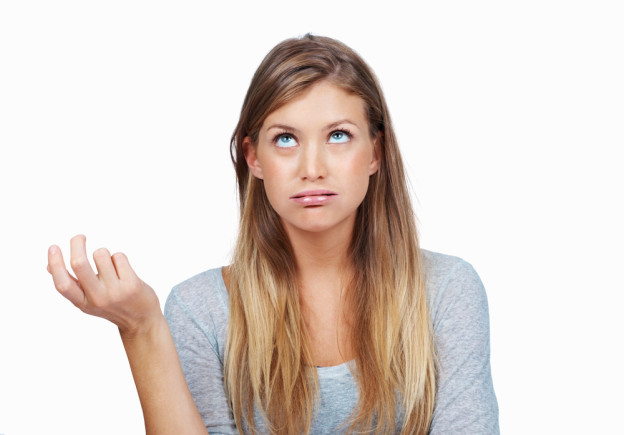 Yes, we’re “over 60”. We belong to the “Baby Boomer” generation. I think about these statements as specifying a category one might put me in, not who I am.

“Ok Boomer” is the latest meme to take over social media and it references those of us who “don’t get it”.

When a baby boomer says some dumb shit and you can’t even begin to explain why he’s wrong because that would be deconstructing decades of misinformation and ignorance, so you just brush it off and say, “OK Boomer”.

I like Julitza Mitchell’s definition better. He’s an 18 year-old student and he told the NYTimes that anyone can be a boomer — with the ‘right’ attitude. That attitude is they don’t like change, don’t understand new things especially related to technology, don’t understand equality. Being a Boomer is just having ‘THAT’ attitude, anyone who is bitter about change.

Wasn’t it the same for us Boomers, back when we were 20-something? Weren’t our elders’ generation equally bitter about the changes we pushed? The hair, the fashion, the music, the independence? Television? What about the boundaries Saturday Night Live pushed?  When Dan Akroyd’s character in the SNL skit “Point-Counterpoint” said the words, “Jane, you ignorant slut.” to Jane Curtain’s character, I froze – and then couldn’t catch my breath from laughing so hard. My parents, not so much. BIG Change.

“OK Boomer”. In one respect, Using the term “Boomer” in this way creates a stereotype. “OK Boomer” classifies everyone who happens to have been born between 1944 and 1964 as misinformed, ignorant, dumb shits, per the Urban Dictionary. Doesn’t our world already have too much discrimination to call out another group as “less than”?  Gen Z’s in particular, I’m surprised at you.

On the other hand, the changes we Boomers pushed for back-in-the-day PALE in comparison to the changes Gen Z is having to push. Climate change. LBGTQ Equality. Affordable Healthcare. Terrorism. Gun Control. The list is long.

Something else the Gen Z “kids” are handling differently is their schedule. I wish we Boomers would have been more self-aware in this way. Mental health, meaningful work, and quality time spent with themselves and/or their families are high priorities.

Proving Self or Valuing Self?

Back in the day, if my boss or professor gave me a compliment for a job well done and asked if I’d like to take part in a special project, I would have said, “Yes, absolutely.” I would have said yes, regardless of what else was going on in my life. Saying “yes” was critical to proving myself and showing my dedication. Karl Moore, professor at the Desautels Faculty, McGill University says his students surprised him by showing him how ‘old school’ that attitude was.

Moore’s students had recently turned in papers He asked some students who had turned in exceptional report assignments on the morphing of globalization for an advanced strategy class. There were a few papers that were outstanding and he asked these students to make a presentation of their findings for the entire class the next week. Rather than getting a unanimous, resounding “yes”, some students actually declined, saying “they could not deliver because they were swamped with other assignments and a couple said that they were wrestling with mental health issues”. Can you imagine!? They were taking care of themselves. They didn’t apologize. Back in the day, I would have just sucked it up. I bet you would have, too.

While many of us have focused on those “young kids” expecting:

They’ve been working hard to keep REAL issues – and themselves alive. Furthermore, Microsoft just released the results of implementing a four-day workweek experiment, part of their “Work-Life Choice Challenge”, a 2019 summer project examining work-life balance. The 4-day workweek led to a whopping 40% boost in productivity.

OK Boomer – Walk a Mile in Their Tom’s

Not to get into a debate on “Nature versus Nurture”, but there’s no denying that we are who we are, in part, due to the environment in which we were raised. Gen Z is the first, true digital native generation, in that they have never known a world without social media, video calls, DVRs, and communicating by text. We Boomers will NEVER know what that world is like. I found this article by McKinsey & Company interesting. Read this. Then, walk a mile in their super-cool, eco-friendly Toms Sneakers.

Maybe Gen Z is on to something.

Author: Lynnelle
Will You Choose the Right Candidate?
Be the Wise Mom