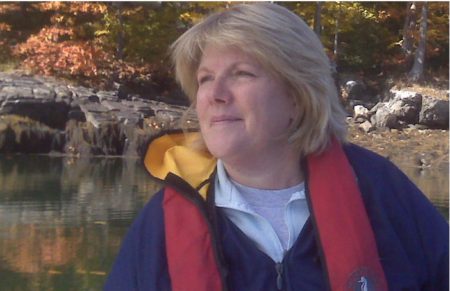 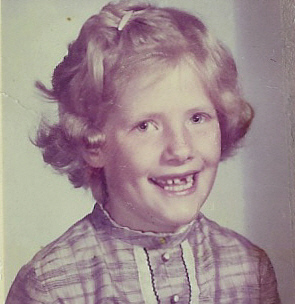 I was born and raised in Maine, am a fervent promoter of the state, and can rock the accent. I was born in 1956 and turned 60 on October 18, 2016 —making me 7 months older than Miss Lynnelle. This small town gal and never lived in a city until I moved to Portland, Maine (with a population of under 100K, some would still debate had “city” status, even today) a couple of years after graduating from UMO.

Upon graduating, I had no real idea what my future would be but repeatedly stated that I didn’t see myself “in the suburbs with 2.5 kids and a station wagon”. (And there is the power of television on the baby boom generation.) My career included television production for Maine Public Broadcasting, radio advertising sales and sales management, one failed attempt at self-employment, a successful stint as a recruiter at a Portland employment firm, and one five-year successful stint as a self-employed hiring consultant, “Hire Well”. 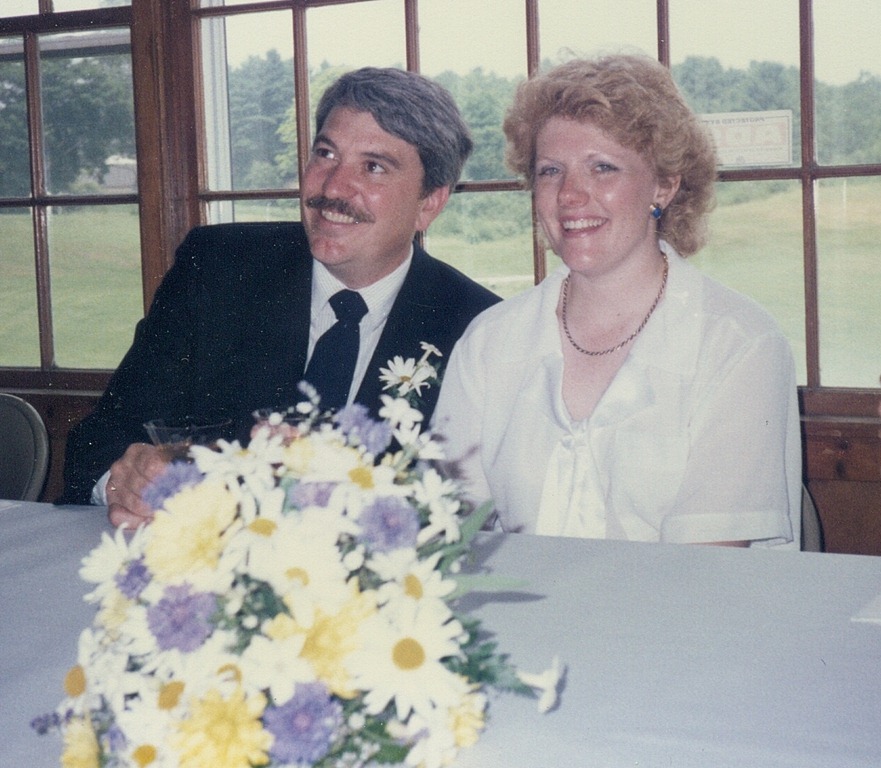 In 1985, I married Stew AKA “EW” (as in stEWart) who came with a bonus—his then 10-year-old son, Mo, AKA “Favorite” (as in Favorite Son—which, as an only child, he won hands down), and we fully renovated a home in South Portland.

All of that sounds fairly normal.

I am not naturally coordinated, have long, narrow feet that are difficult to fit, and was taller than every other classmate in Junior High. Heels are not my thing, but I tried them. Before EW, I went out to dinner with a slightly older man and wore Aigner burgundy 1 ¾ inch wedged heels sandals. He commented on them, saying they were “chase me, fuck me” shoes and that was our last date. When the shoes aged out of my closet, I never replaced them.

In 2002, we sold the house, bought a 47-foot sailboat and moved aboard. We lived on board, year round, in Maine for 8 years. During that time, I discovered Tevas, started Hire Well, and met Miss Lynnelle, a Dallas gal, who moved to Maine after living in New York City.

And then, we cruised. 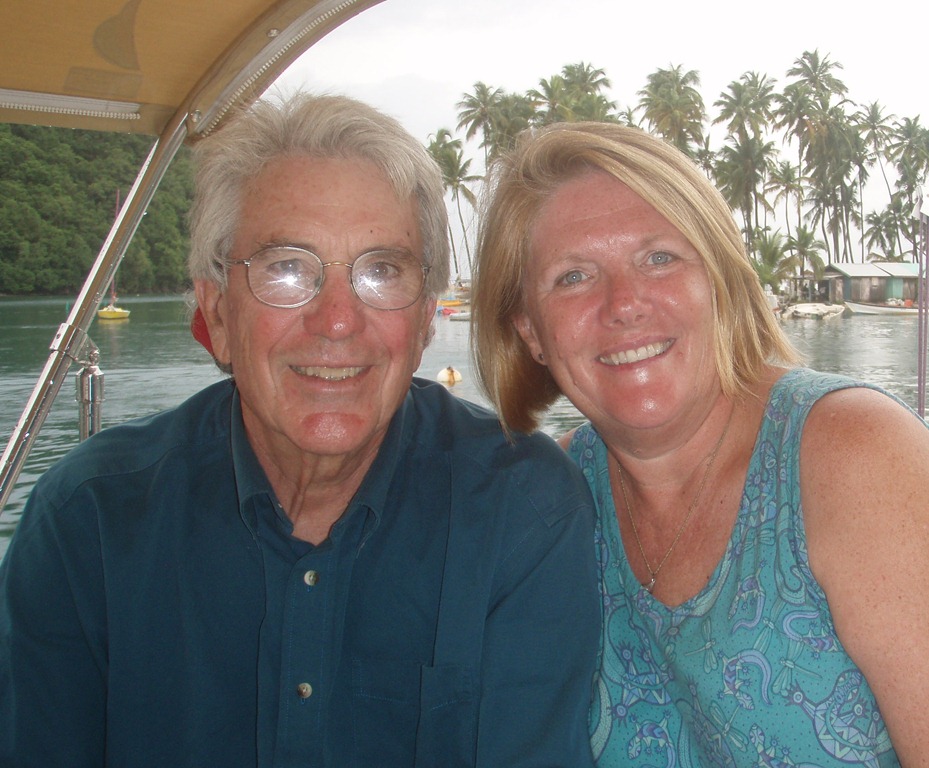 In 2010 we sailed away from Maine for a 5-year “first cruise” that included parts of the US East Coast, the Bahamas, Dominican Republic, Puerto Rico, almost all of the Eastern Caribbean, across the Atlantic to the Azores and Canary Islands, back to the EC, and finally over to the Western Caribbean and Panama. It was an amazing adventure and I can’t wait to get back out there. (You can read about it at www.hartsatsea.com.)

In December of 2015, we sailed into St. Augustine, Florida for a planned stay of two years during which I would work on the cruising kitty and EW would work on the boat. It hasn’t been the easiest of transitions, but did allow Lynnelle and me to reconnect in real life for her 60th birthday, after which she proposed we partner on a blog. As you can tell, I liked the idea – and here we are. We hope you join us!