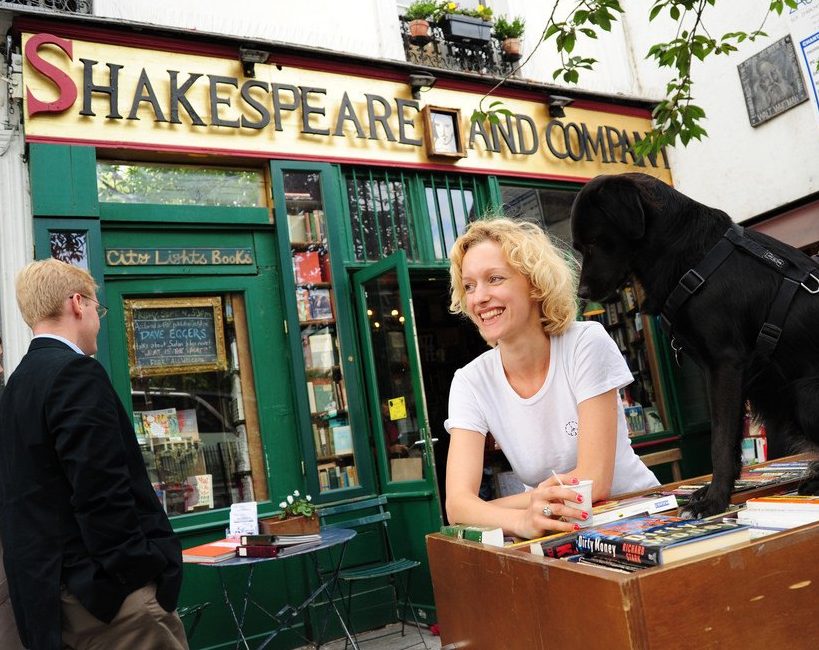 Lynnelle here. History. It wasn’t my favorite class back in the day. Partly because my history classes were more an exercise of memorization than learning about life of another era. Also, I think my “arrogance of youth” prevented me from considering anything other than my generation could possibly have any relevance. Sad.

Isn’t it interesting though, as we “mature” how our tastes and interests evolve. Now that I have quite a bit of my own, history has become somewhat of a passion. All kinds:

It’s not enough anymore to just know the “what”. I want to understand the “why” and “how” and “when”. Earlier in life it wasn’t as important to understand, or even know why, how or when something came to be; only that it was. Or, wasn’t. For example; traveling now is totally different for me. I used to visit a place and my primary focus was what sites to see, what restaurants to try, what hotel to book; not the why are the sites important to see, how did this restaurant get on the “don’t miss” list, when was this building, now the hotel, built? Does this make sense?

Now that I’m not in the 8-5 camp anymore, I’m able to focus more on personal travel and exploration, which in turn is fueling my interest in history. I’m all about the backstories now and, as I do the planning and research for our agenda in Paris I learn more and more about a city I thought I knew a lot about. (This year’s trip is full, but we’re looking at 2019. If you’re interested in keeping in touch on this let me know.) And, the more I learn, the more history I discover about America and Americans. For example, Day 1 of our Paris visit we’ll be ending up at the Shakespeare and Company bookstore. While I knew a little about it and knew that its current location wasn’t the original location, I wasn’t familiar with entire history.

But now I am – and if you continue reading, so will you.

Look at these pictures, a the now and then comparison of 8 rue Dupuytren. Seeing the former seems to make the history more tangible.

After shopping around his tome of a manuscript, James Joyce and his Ulysses had been turned down by publisher after publisher. In the early 20’s, after no one else would, Beach put up the funds and privately published Joyce’s book under Shakespeare and Company. After that, Shakespeare and Company became a gathering place (and sometimes sleeping place) for Paris’ respected and aspiring writers and artists including Ernest Hemingway (American), F. Scott Fitzgerald (American), Gertrude Stein (American), Ezra Pound (American), Man Ray (American) – as well as others of the ‘Lost Generation’. You can’t study the works or lives of any of these Americans without learning something about Paris, France.

In 1941 when Nazi Germany occupied France Beach was sent to an internment camp. The store closed and when France was liberated in 1944, Beach returned to Paris but never re-opened the store.

Fast forward to 1951. George Whitman (American GI) was in Paris during the liberation and never returned to the U.S. He opened a new English-language bookstore in 1951 at 37 rue de la Bûcherue, named it “Le Mistral” and modeled it after Sylvia Beach’s Shakespeare and Company.

George Whitman lived in a little apartment above the store. He supported aspiring artists and writers as Beach did in her store, giving them a place to sleep, work, to belong until he died in 2011. His daughter, Sylvia, started working at the shop with her father in 2003, and she continues to run Shakespeare and Company in the same fashion as started by her namesake. Here’s an interview of Sylvia done in 2010 and another more recent from 2017. This will give you even more insight into the aura that is Shakespeare and Company .

I love this story! Visiting Shakespeare and Company now will be a different experience for understanding the history, the who, how, when, and why. Don’t you think?

Stay tuned for the history lesson deux. Passage du Grand Cerf may be next. That’ll be part of Day 4’s or Day 5’s agenda.

Author: Lynnelle
France vs South Korea for Gold Medal of Love
The Art of You, Your Story and What You Like

2 thoughts on “American History in Paris”